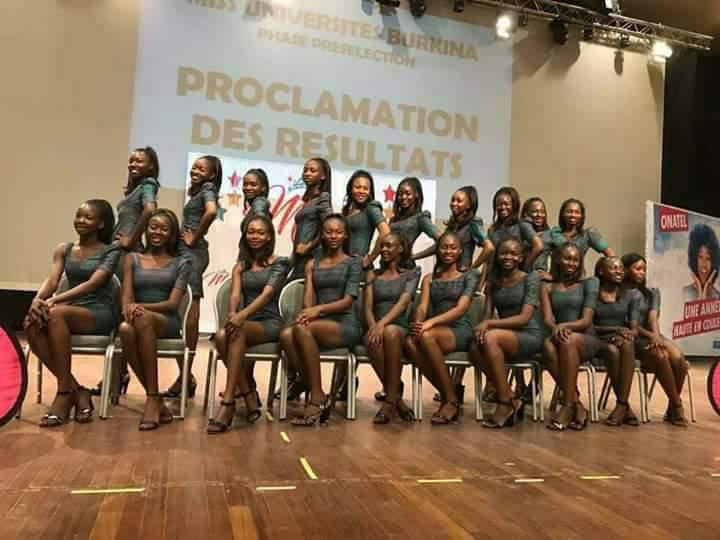 The passage of candidates in swimsuits (bikinis) during the Miss Burkina contest has relaunched the endless debate on the importance of female beauty contests with a series of questions in the background. In our societies, attached to their mores that make women an essential link in life, how should we approach a competition that exposes women’s almost intimate parts? Don’t these contests encourage easy winning, especially since beauty is the fundamental criterion? What message do miss competitions project in society? Do they not participate in the objectification of the woman?

In show business, an almost immoral world, where women are sexualized to the delight of voyeuristic audiences to either create a large audience (which keeps the media alive), exhibitionism is far from being a cultural deviance. Especially when television channel promoters and showbiz actors are driven towards easy gain whatever its origin, even if it means trampling on collective morality, because they are negatively influenced by a Western society that is almost desperate. 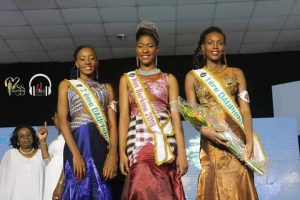 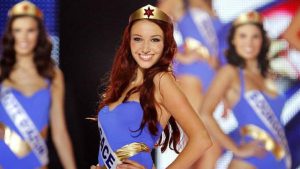 However, each society has its own values that underpin it and set it apart from the others. The nakedness of women is a sacrilege and harbingers of misfortune in Africa, sometimes for specific rituals. Even in so-called “civilized” societies, voices are raised to denounce the objectification of women in female beauty contests: It is a pity that the only evening of the year dedicated to women on television cultivates the idea of the female object. The Miss France election is a contest based on reductive and ridiculous beauty criteria. It would be more appropriate to value talent, rather than unreal physical stereotypes. “deplores Raphaëlle Rémy-Leleu, spokesperson for the association Dare to Feminism.

That the organizers of these contests quickly change their minds; better do a cultural immersion to contextualize beauty according to the social environment. Because to want to standardize or “universalize” the criteria of beauty without a point of honor to the specificity of each people would be a descent into hell. What about the resounding echo of the Miss America organizers who abolished the use of bathing suits to say that they best value women’s intellect and talent to the great displeasure of their bodies?” We are no longer a beauty contest, we are a competition,” said Miss America Organization Chairman of the Board Gretchen Carlson, winner in 1989.

The Miss contests in our tropics, if their vocation consists in enhancing the image of women, would therefore benefit from becoming a competition for women and; a body ideal that these contests impose on her and force her to consume infinitely cosmetic products and squander a lot of money for cosmetic surgery. I can’t wait for women’s associations, cultural men and ethics commissions to take up this subject, which is no less important for the balance of our society, which is emptying itself into contact with other worlds without any discrimination

The Consenting Choice Of Cheating

Plea of the Foetus