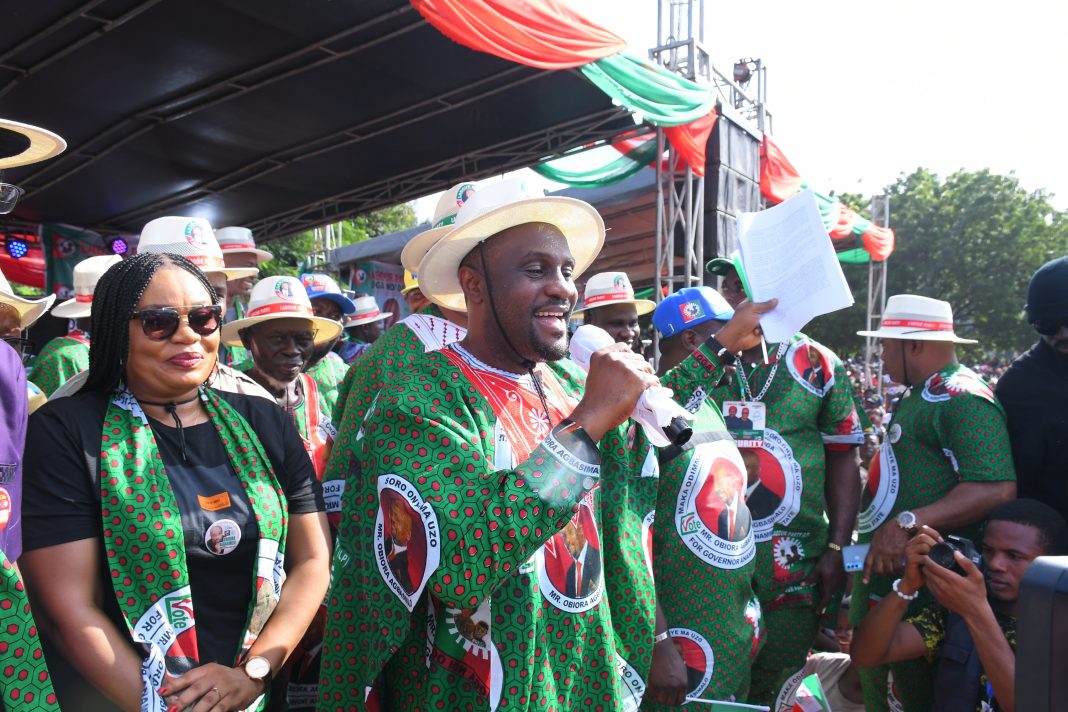 …says project will create 5,000 jobs as actors, filmmakers declare support for him.

Obiora Agbasimelo, governorship candidate of Labour Party (LP) in the November 6 governorship election in Anambra State, has declared his commitment towards building Nollywood Village in the state in order to make the state a filmmaking hub and create jobs for its teeming youths.

The Oga Ndi Oga, as he is popularly called by his teeming supporters, reassured fillm industry stakeholders in the state that building a film village was part of his top agenda for the state, adding that such a project would create at least 5,000 jobs within the sector. 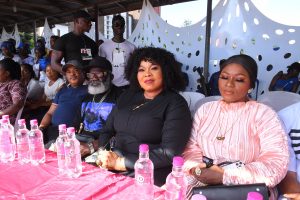 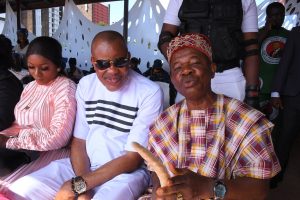 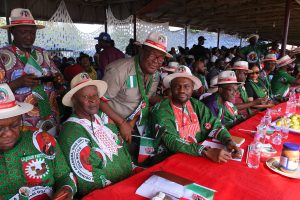 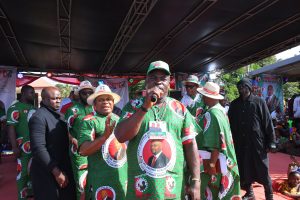 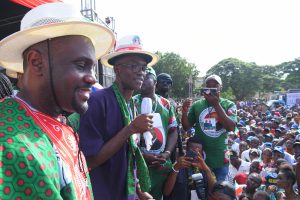 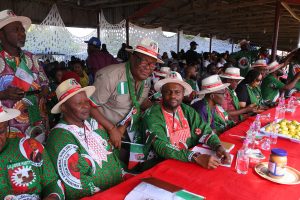 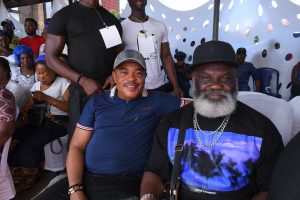 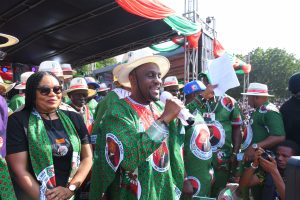 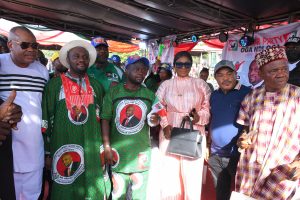 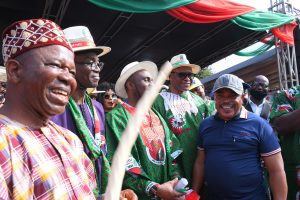 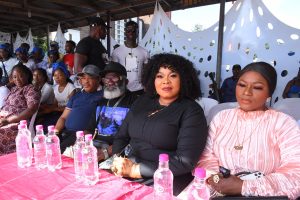 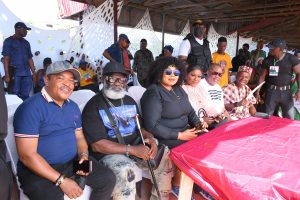 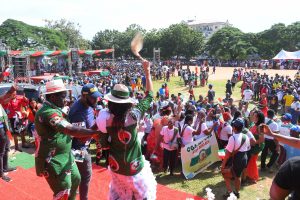 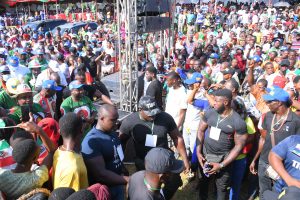 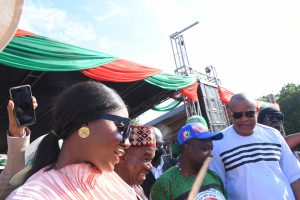 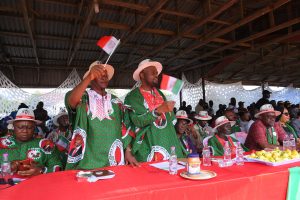 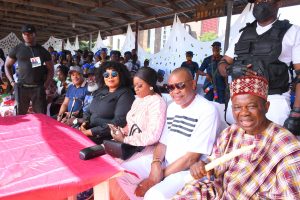 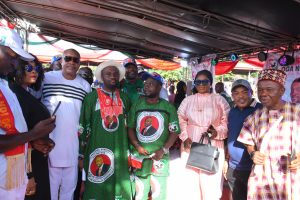 The rally was a sort of carnival as Nollywood stars from the South East declared their support for Agbasimelo in his bid towards repositioning the state.

In addition, he takes care of medical bills for so many Nigerians with critical health issues, as well as initiating several poverty alleviation programmes to address the plight of widows and families.

PHOTO: King of Boys 2 Star, “Charly Boy” Given A Hero’s Welcome On His Role In Movie

A Brief History of Genetic Testing

A Body that Could Slash the Nigerian President’s Salary