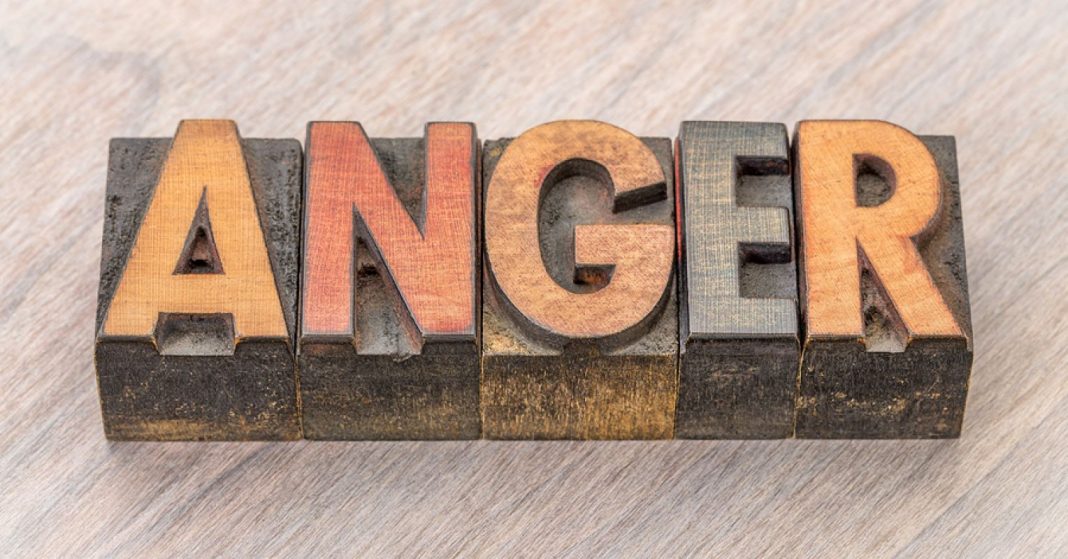 A man, who was fond of beating his wife at every slight opportunity, was asked why he beats her.

His response: “I have a very short temper and I get angry easily. Unconsciously, I usually snap when she raises her voice or provokes me.”

The following day, as the man was driving to work, a uniformed army officer stopped his car, for no reason. When he tried to complain or protest, the FEMALE soldier shouted on him and asked him to be quiet. The female officer collected his car keys and commanded him to sit on the bare floor. Uncle jejely complied, without saying “peeem”.

The female officer tried hard to provoke him but uncle controlled his short temper. Suddenly, uncle became meek and cool like cucumber.

After one hour of delay, the officer told uncle to stand up, gave him his keys, and asked him to leave. Uncle said “thank you ma” and got into his car.

As he was about to drive off, his phone rang. It was Paul, his best friend. Paul had been watching the drama from across the street.

Paul mocked him on the phone:

“Frank, I thought you said you have anger problems & your temper is very short?

How come you were very gentle/quiet when the female officer shouted at you and seriously provoked you?

Why didn’t you slap her like you usually do to Catherine, your wife?

Frank, let me tell you the truth, you don’t have anger problem, what you have is LACK OF RESPECT. You don’t respect your wife!!!

Where there is RESPECT, SELF-CONTROL is AUTOMATIC!!! The remote control is not in your wife’s voice or emotions. The CONTROL is in your own WILL, your personal DECISION.

Your Relationship will become better, only when you learn to respect your Spouse.

Standing in a queue with the knowledge of my friend standing behind, Unknown to me someone came in between us and I felt a hand pressing so hard on my shoulder with repeated warning I urge my friend to stop but she didn’t stop, with anger fill mind I turned without looking and gave her several slaps on her cheeks.

And suddenly I realized I had slapped a senior colleague.

I immediately regretted my actions realizing how anger brought out a negative reaction from me.

The question is, was I wrong for retaliating in that manner? I would say YES and NO. Yes, for getting angry and letting my anger result into to a bad action and No, because I was actually hurting. Excessive anger can cause problems.

Increased blood pressure and other physical changes associated with anger make it difficult to think straight and harm your physical and mental health. Anger, thus is an emotion characterized by antagonism toward someone or something you feel has deliberately done you wrong. Anger can be good or bad.

It can give you a way to express negative feelings, motivate you to find solutions to problems or make you take regrettable actions that one may never be able to undo, it mars your relationship with your friends, colleague’s, and love ones.

What To Understand About CBD Tinctures

Proven Techniques of Eating Swallow Without A Cutlery