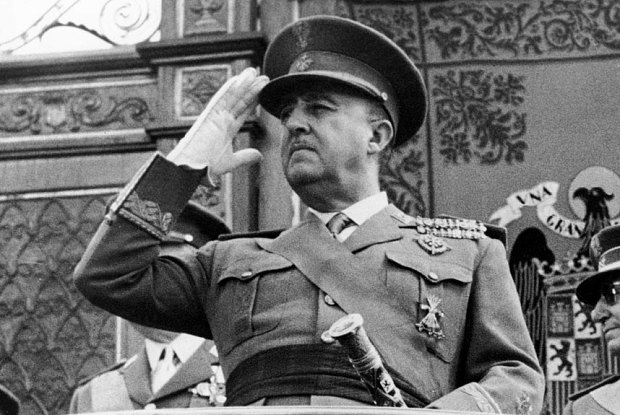 Dictator Francisco Franco, who ruled Spain from 1939 to 1975, left the legacy of more than $1.9 million to his wife, Carmen Polo, and daughter Carmen, according to El Mundo newspaper.

El Mundo released the late leader’s will for the first time on Monday.

According to the document, the main portion of Franco’s fortune was in real estate, namely the famous Pazo de Meiras castle in the Spanish province of A Coruna.

The estate, together with the adjacent areas, was estimated to be worth about $1 million, while the total value of Franco’s property constituted about $1.7 million.

Other assets included cash accounts and shares in several companies.

Franco’s famous Mercedes car, given to him by Hitler on the dictator’s 50th anniversary in 1942, was transferred to the Spanish National Legacy Foundation by a court decision.

In late October, the remains of the Spanish leader were removed from the basilica of the Valley of the Fallen, a national monument carved into a mountain about 30 miles from Madrid.

They were moved to the Mingorrubio-El Pardo municipal cemetery in Madrid where they were reburied next to his late wife.

The exhumation was one of the first decisions by the socialist government, headed by Pedro Sanchez, who took office in June 2018. (Sputnik/NAN)

Dealing With Swollen Feet During Pregnancy